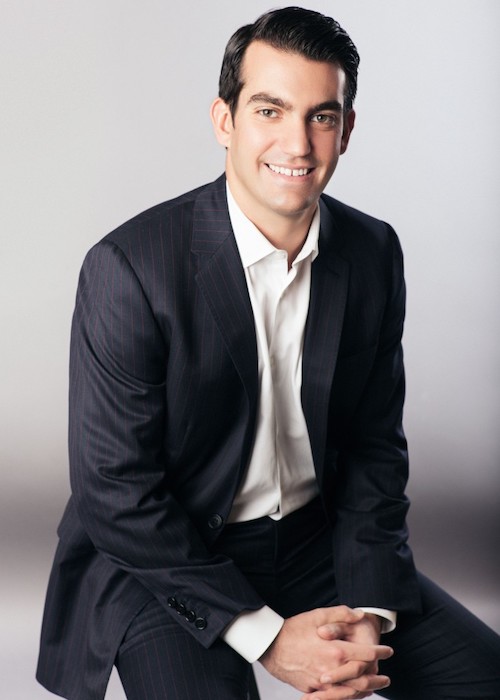 Bennat Berger is an entrepreneur versed in commercial real estate acquisitions and multifamily property development. As a principal of Novel Property Ventures, he seeks properties throughout Manhattan and Brooklyn as well as certain areas of the Southeast. He oversees Novel’s acquisitions, property management, and development, and hopes to continue to diversify Novel’s portfolio and build a model organization for property development and management. Bennat credits Novel’s success to great personnel and even better teamwork.

Raised in Manhattan and San Diego, Bennat Berger graduated from Torrey Pines High School and went on to graduate from Dartmouth College in 2006. At Dartmouth, he studied English and creative writing and graduated with a BA in English in 2006. Bennat wrote for The Dartmouth Free Press, was a member of Bones Gate and led two Project Preservation trips to Eastern Europe with Dartmouth College Hillel. Through Project Preservation, he helped restore Jewish cemeteries in Belarus and Ukraine that had been destroyed during World War II.

Following a brief period with a Bronx-based real estate firm after college, Bennat joined Quantum Partners as director of development. From 2007 through 2009, he managed development of the 98-unit, 20-story Tempo condominium building in Gramercy Park. Tempo would be the first of many high-end projects Bennat would oversee in New York.

After Quantum, Bennat entered the acquisitions division at Kushner Companies, where he sourced deals on multifamily residential properties in New York. In 2011, he left Kushner to become cofounder of BCB Properties and soon acquired the historic Atlantic Gardens mixed-use multifamily / retail properties in downtown Brooklyn. He has since acquired, developed and sold over 50 commercial and multifamily properties in the East Village, Harlem, Williamsburg, Cobble Hill, Park Slope and elsewhere throughout New York City.

From conception to completion, Novel Property Ventures is the only property management firm you need. What are you waiting for?